What DSLR camera should I buy? 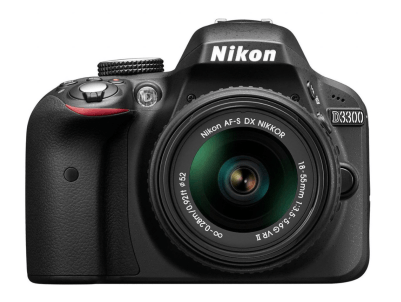 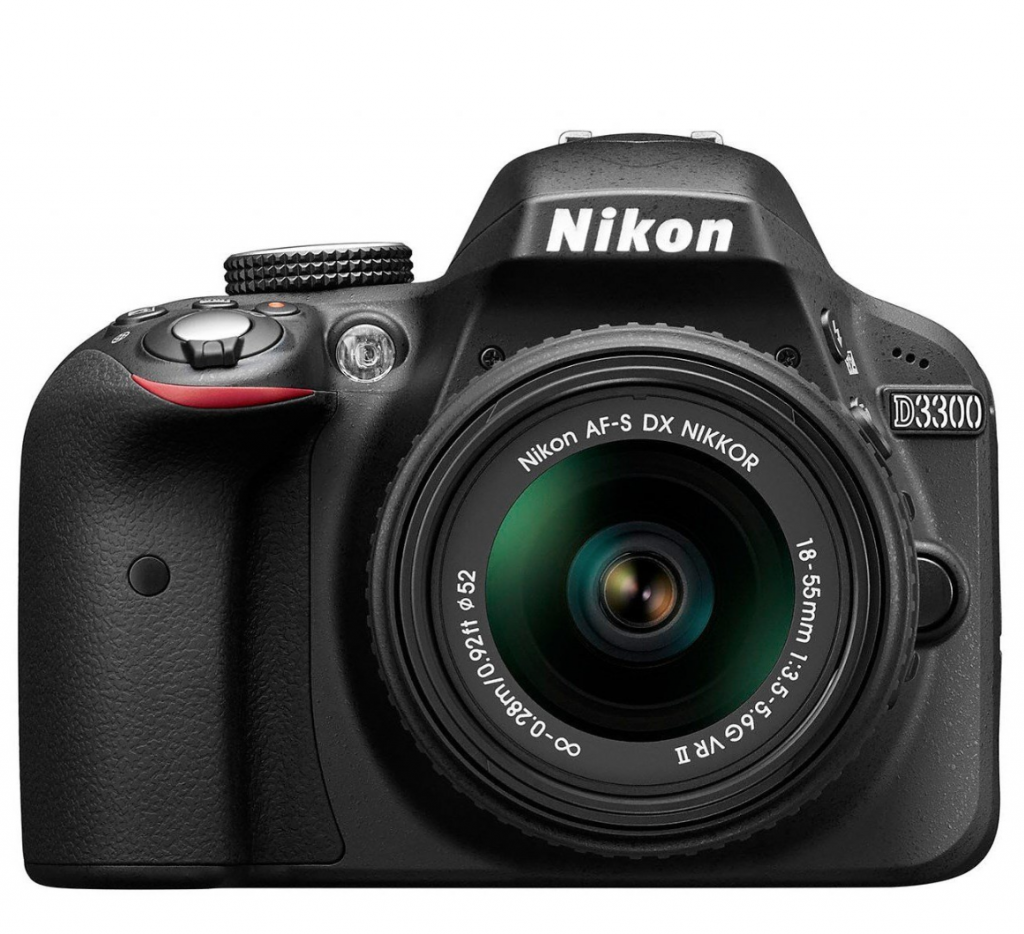 What DSLR camera should I buy?

During my Photography for Parents Workshop’s I’m often asked “which beginner DSLR should I buy?”. It’s not surprising folks are confused by the offering out there, there’s so much! I’m going to keep it simple and suggest the best in terms of size and capability. You can decide which aspect is more important to you! 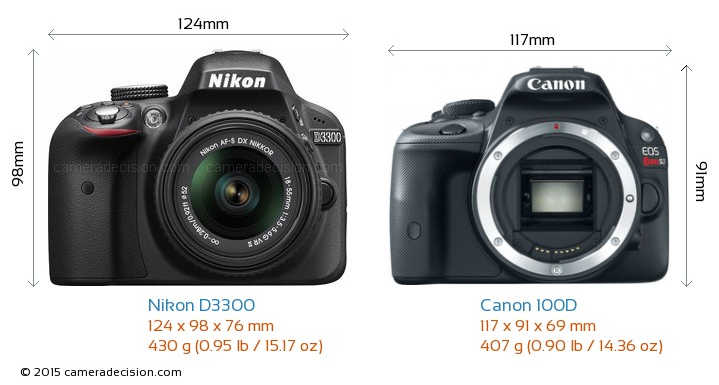 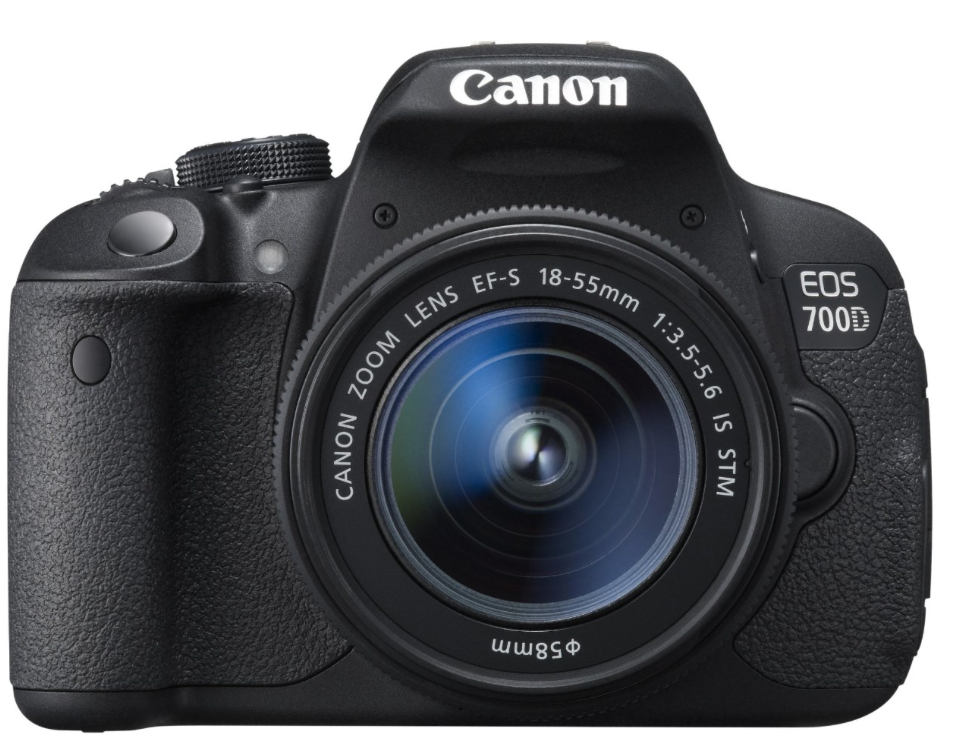 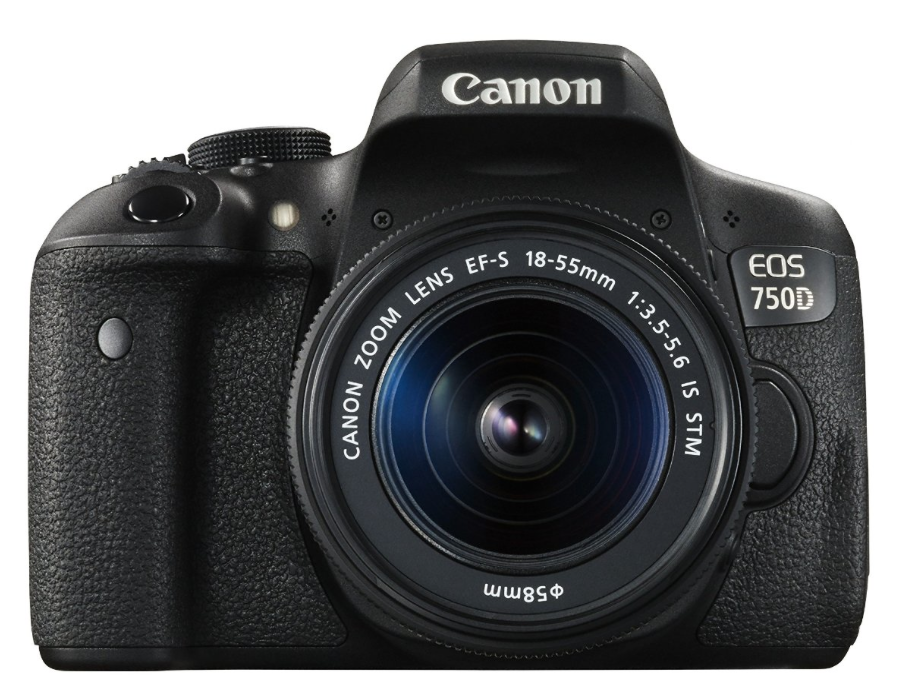 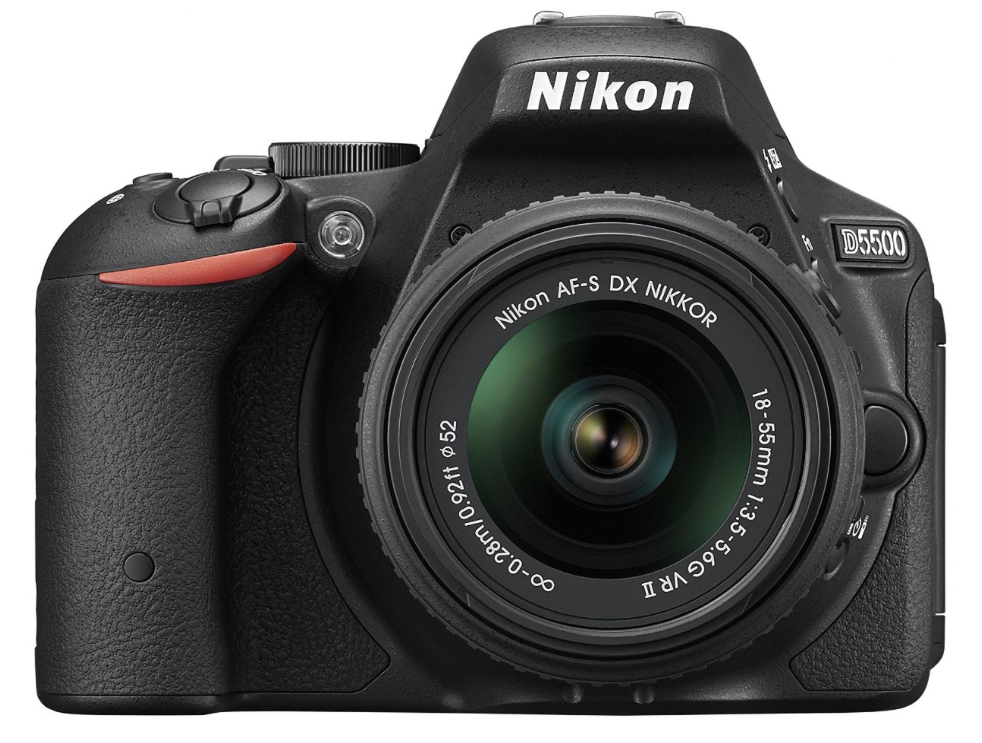 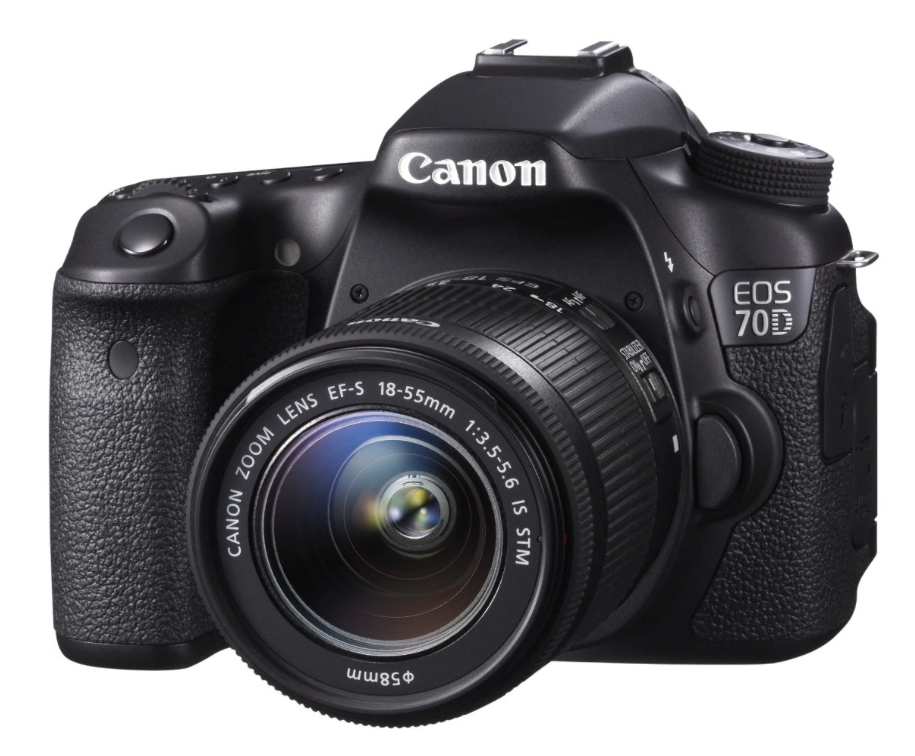 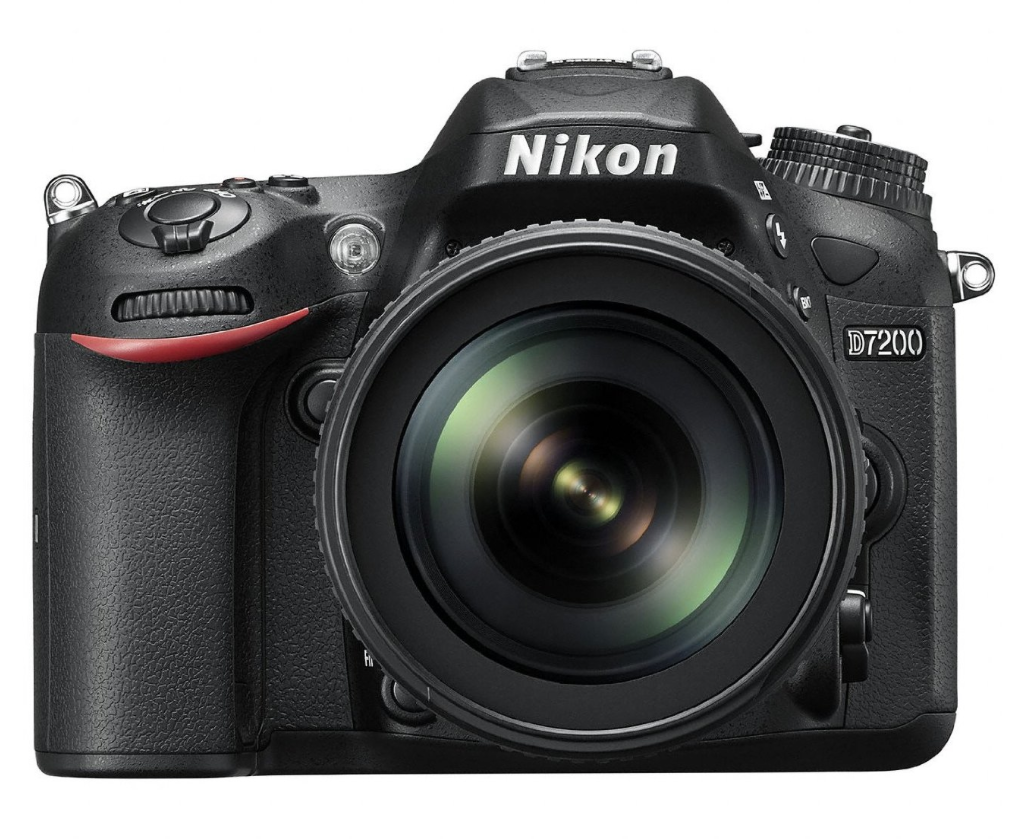 Which lens should I buy?

All the prices above include the kit lens, which is fine for starting out and using outdoors, though if you’re doing my course you’ll interested in getting great shots indoors, where the light is sometimes too low for these lenses to cope. I cannot recommend the Nikon and Canon versions of the 50mm f1.8 portrait lens enough for these situations. It’s relatively inexpensive, lets’ more light into the camera and makes achieving the sought after blurry background more achievable. 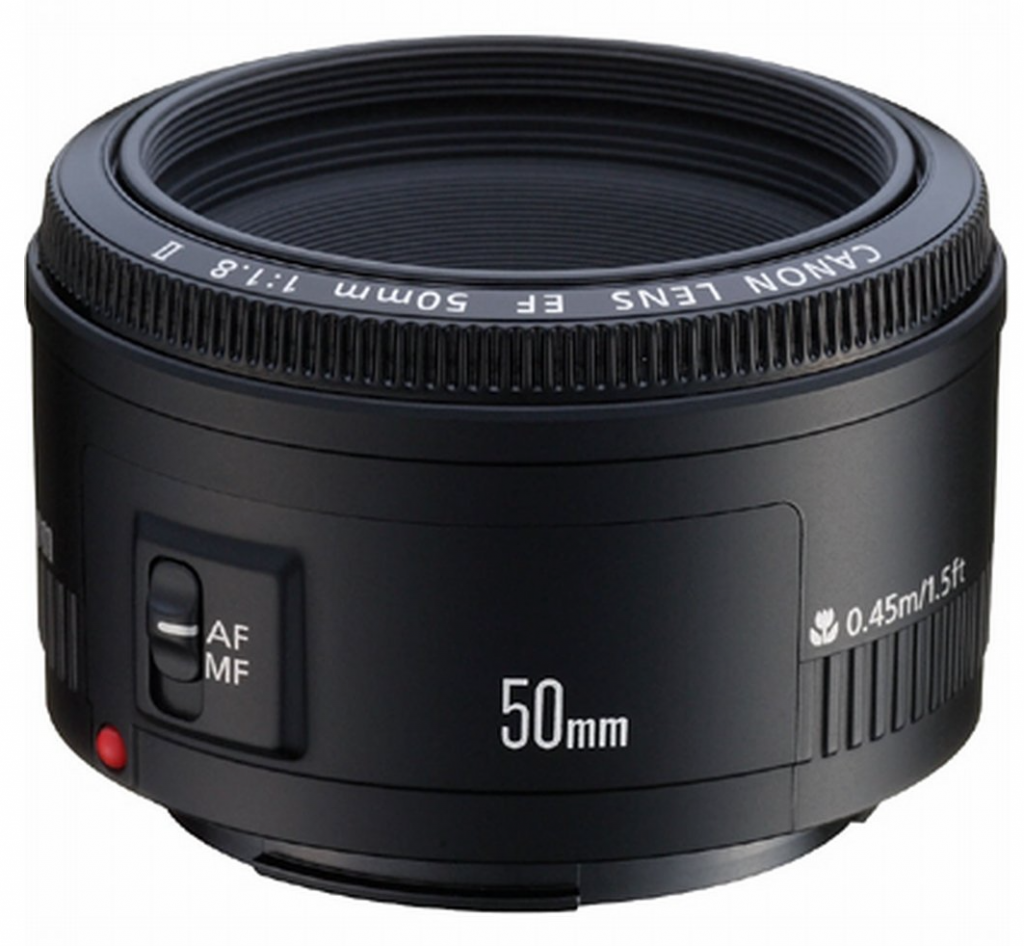 You can save even more money on all of this kit by looking for second hand bodies and lenses on eBay!

Now that you’re all kitted out, why not sign up to attend my photography for parents workshop to learn how to use it!