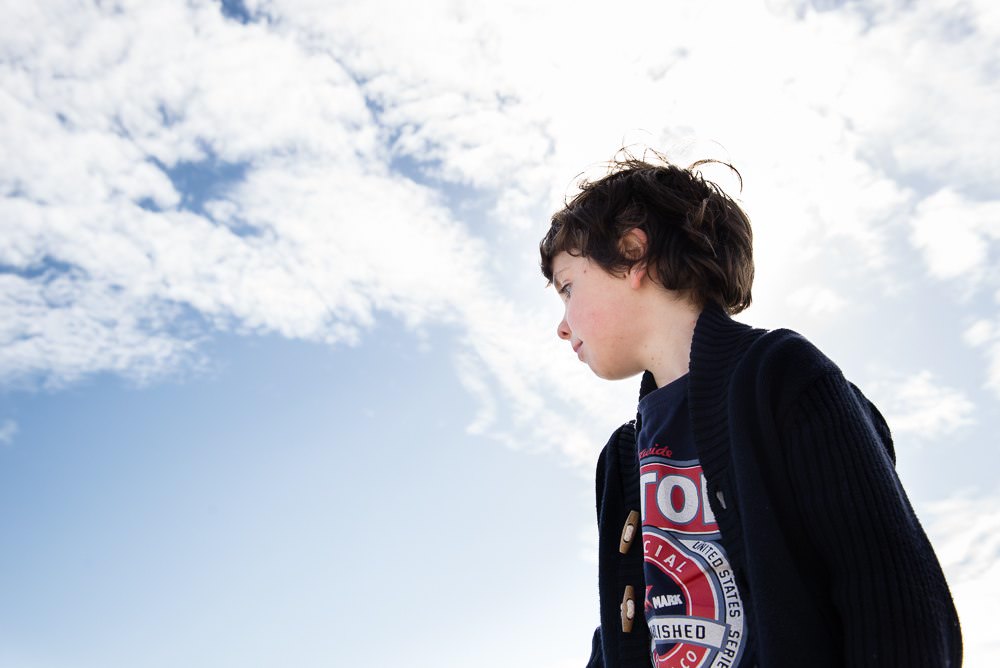 Fathers Day (or any of those kind of days) – you know those people  that are organised with a present ready weeks in advance? I’m not one of them.

Fathers Day on Sunday, our friends birthday the Saturday night before… it was never going to be ideal was it?! (from his pov!)

Myself and the kids bought him a great card in M&S and a really cool present – did you know it’s the Walnut Whips 50th birthday? 😉 My friend recieved a present that was just as great. A can of Gin and Tonic. Did you know it was International Gin Day last Saturday? She was delighted…I’m sure of it.  So for my friends birthday we all went to the brilliant little comedy club in Greenwich ‘Up the Creek’ to celebrate her birthday. Comedy was great and cheesy disco was every bit as cheesy as it promised it would be!

Fast forward to the next morning and the boys must have felt sorry for us as they played nicely in their room for about hour after they woke up. Ok, ok it was on the Playstation… you do what you have to do!

After opening his present … that is my youngest boy opening it for him by slinging it at him while he was asleep. I decided we all needed some fresh air. “We’re off to the beach” were words my husband did not want to hear that morning. After some coaxing and explaining that today is a day for spending quality time as a family, he gave in, I mean he was well up for it!

Who wouldn’t love that Father’s Day? 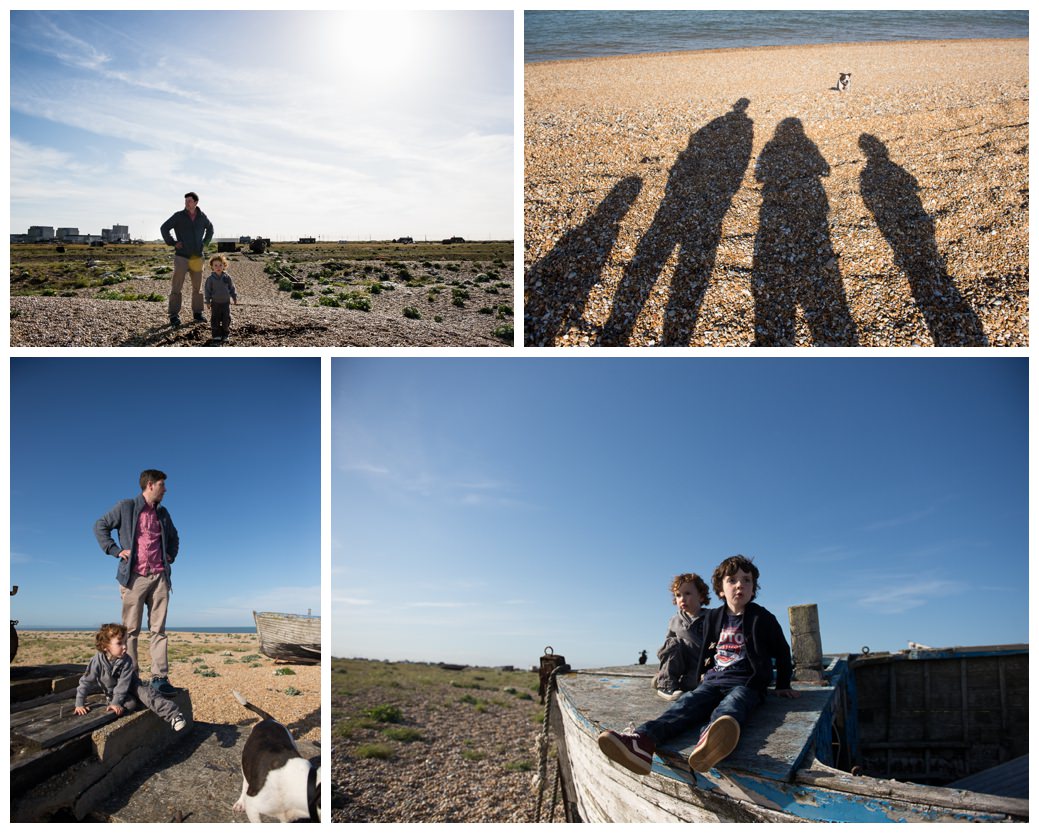 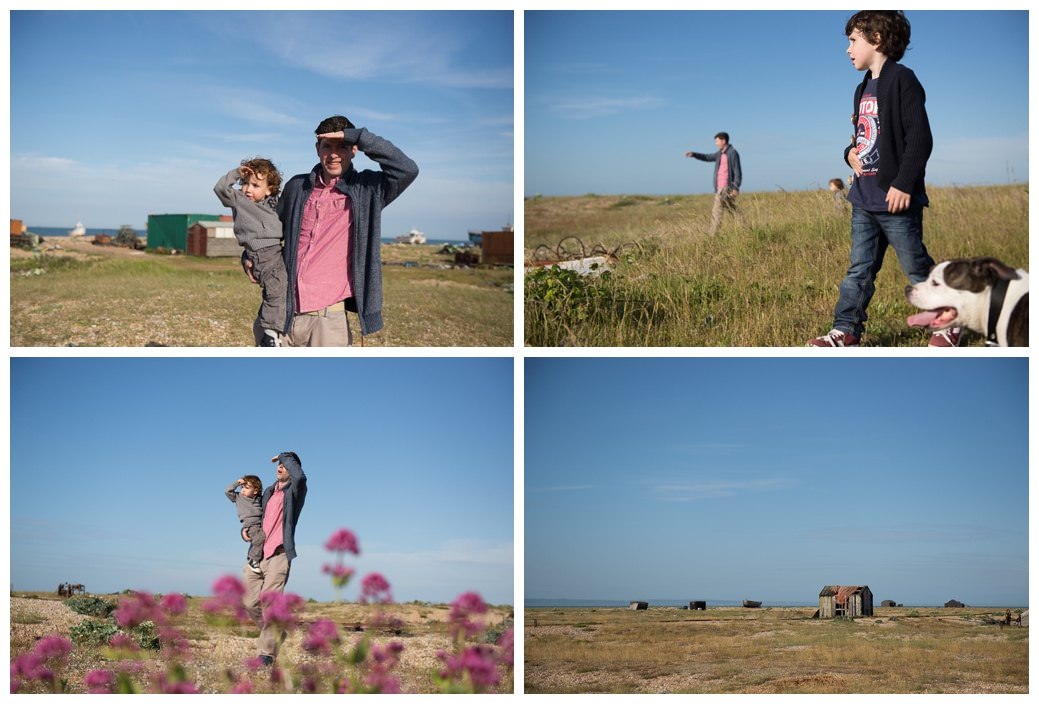